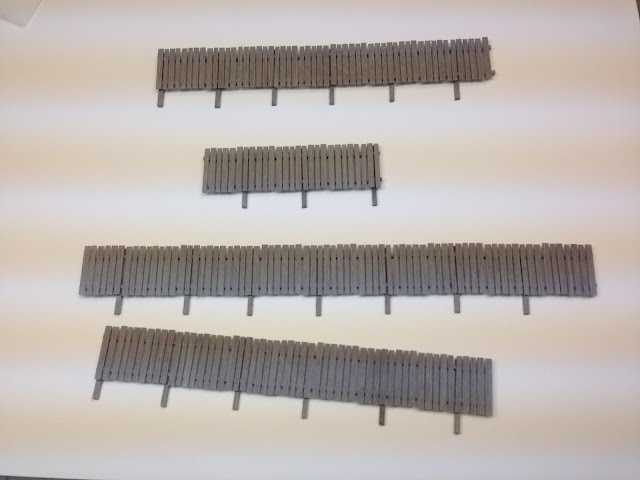 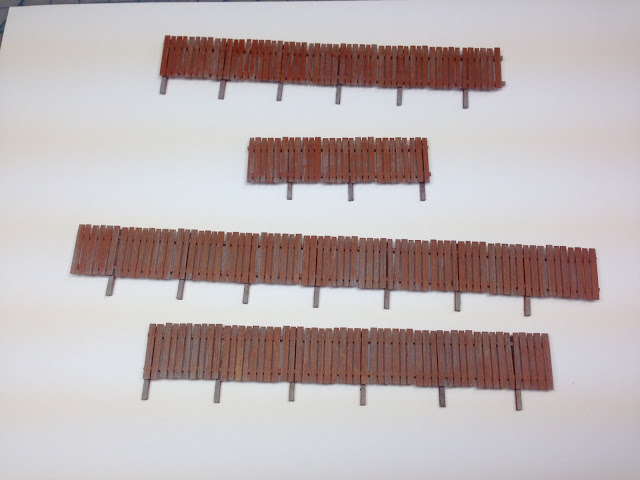 Next up is to install the fence and take a few photos.
Posted by Ryan Mendell at 12:18